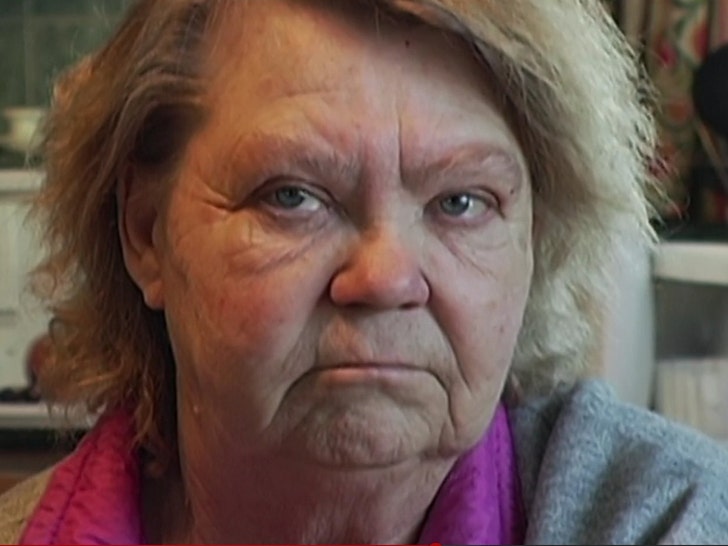 3:25 PM PT — Steven tells us, “Losing my parents before I got out has always been my worst nightmare. Now it has happened. I worry my Dad will not live to see me as a free man. Today I lost the person I most wanted to take care of and give a better life when I am freed. I cannot put in words the pain of losing my mom.”

Steven Avery — the man at the center of the Netflix series “Making a Murderer” — is dealing with another personal blow … the death of his mother.

Dolores Avery passed away Thursday morning, according to Avery’s attorney, Kathleen Zellner. Zellner included a message to Avery’s fans, saying, “He needs your support now more than ever.” She also included his mailing address at the Waupun Correctional Institution in Wisconsin.

Steven’s brother, Earl, tells us Dolores had been in hospice care for 3 weeks before her death … ultimately passing from dementia. He said the last time she spoke to Steven was likely 8 or 9 months ago. 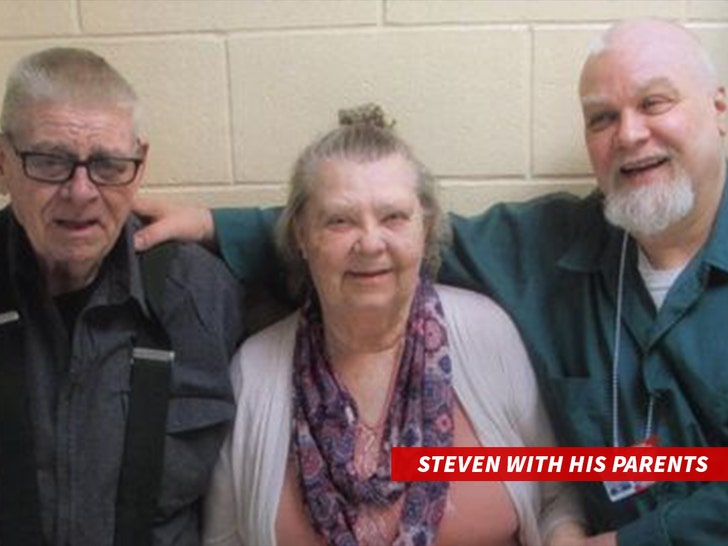 Dolores, who always maintained her son was innocent, died just one day before Steven’s 59th birthday.

Steven and his nephew, Brendon Dassey, were convicted of killing photographer Teresa Halbach in 2005 after cops say her remains were discovered in a burn pit on the Avery family’s property. Steven was sentenced to life in prison without parole in 2007.

Zellner took on Steven’s case in 2016, arguing he had his rights violated and detectives had gathered evidence that went beyond their search warrant. More recently, she’s stated she has more witnesses that should warrant a new trial for Avery.

Zellner has asked the appeals court to put Avery’s recent appeal on hold and send his case to circuit court to hear the testimony of the new witnesses.